It’s In Development time again, and this week we’re looking at planeswalkers.
All the planeswalkers.
As we enter into a new set with two exciting planeswalkers that also have the misfortune to cost five mana, I’ve taken a walk in to the moderately theoretical to ask whether the mythical four-mana mark really distinguishes between good and bad when it comes to planeswalkers.
Click here to read the article.
If you’d like to see the guts behind how I tried to launder everyone’s favorite planeswalkers into their worth in virtual mana, you can click here to download the file. It’s a Numbers file, which I suspect should import reasonably well into other spreadsheet applications.
So go check out the article and then find me on twitter and let me know what you think.

“Spoilers,” as they say.
In addition to a stellar outcome for Paul Rietzel, last weekend saw the second version of this lady (or, perhaps, “dame” in the British sense):

In case you missed it, here’s the text for the latest iteration of our favorite Knight-Errant:
Elspeth Tirel (3WW)
Planeswalker – Elspeth
+2: You gain 1 life for each creature you control.
-2: Put three 1/1 white Soldier creature tokens onto the battlefield.
-5: Destroy all other permanents except for lands and tokens.
Interesting card. Right now, she’s pre-retailing for an exorbitant amount, as is the way with planeswalkers these days, but I don’t think she’ll stick at that price. However, she does offer some interesting possibilities. She is…
A delayed Wrath
Really, more of a delayed Pernicious Deed. Unlike the first version of Elspeth, where I was fascinated by her “all upside” suite of abilities, I pretty much shot down to the bottom of the list on Elspeth Tirel. Although she doesn’t have nearly the “keep me alive right now!” power that a Day of Judgment or Eldrazi-Temple-fed All is Dust does, she does offer the possibility of successfully counter-sweeping an entire board full of control and control-fighting elements such as opposing planeswalkers, Luminarch Ascensions, annoying leylines, and so on.
You just need to keep her around for one whole turn.
On the one hand this makes her an easy include into a control deck. On the other hand, she’s otherwise not particularly well-suited to generating inevitability. The unpleasant side of facing down Elspeth, Knight-Errant from the other side of the board is that same “all upsideness” I mentioned above. If she makes a blocker, she becomes harder to take out via damage, and goes one step closer to her ultimate. Likewise, if she’s swinging dudes overhead for the kill, she’s also getting bigger and badder.
Curiously, Sarkhan the Mad ends up being very similar to Elspeth, Knight-Errant in practice, except that his version of “all upside” is “all burn.” Sort of like a Silicon Valley startup.
The value of Dame Tirel’s first and second abilities is actually impossible to judge in isolation – without knowing the context of the remainder of Scars (and Scars block, really) we can’t say much about them. I’m certainly unwilling to come down on either side of “tokens aggro is back” when we have a small handful of cards ot work with.
That said, the third ability is pretty cool in isolation, enough so that I’m excited to see this new take on Elspeth coming into the format. A Wrath with “suspend 1” is pretty good, and I like the sheer idea of nuking nearly everything else as an ultimate. 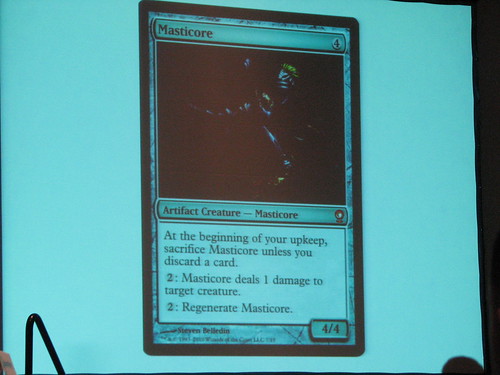 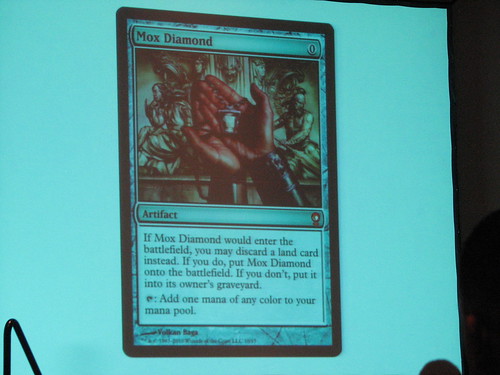 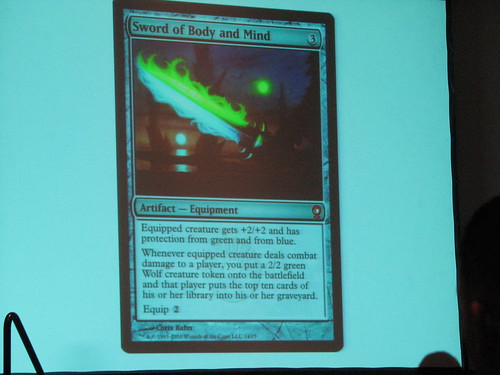 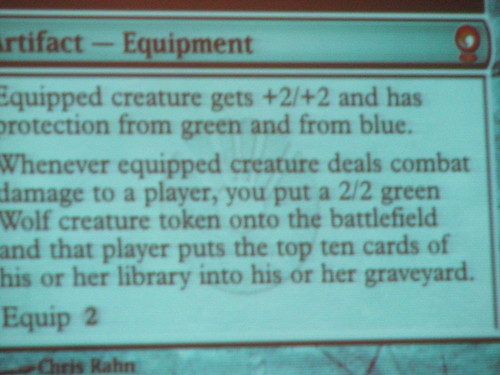 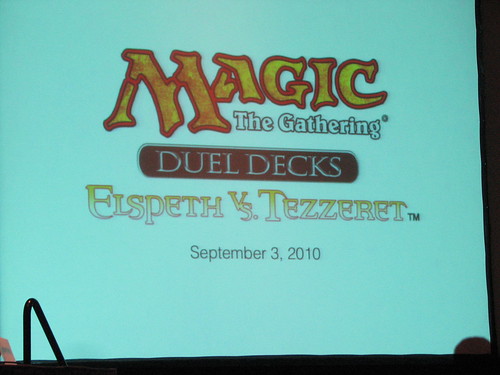 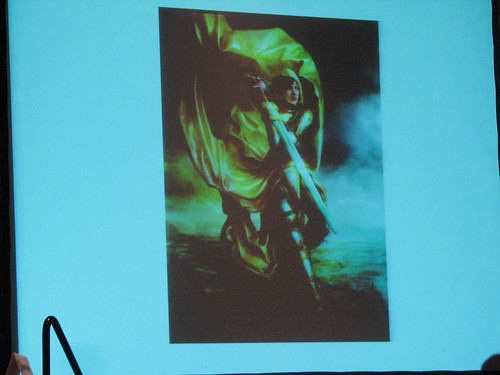 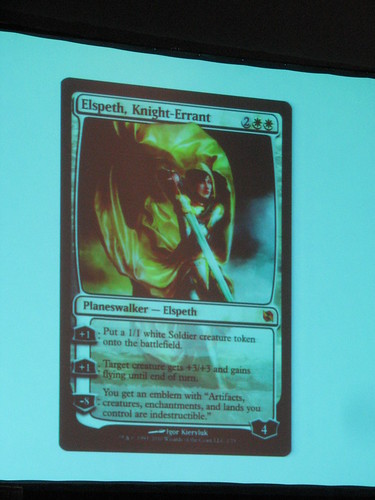 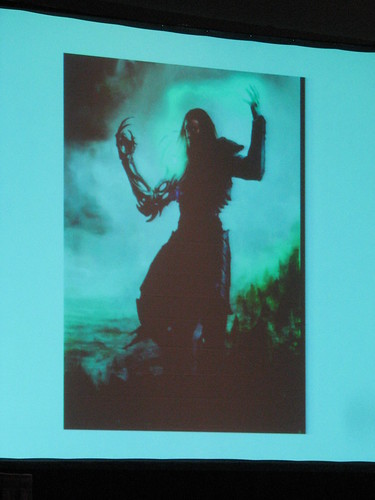 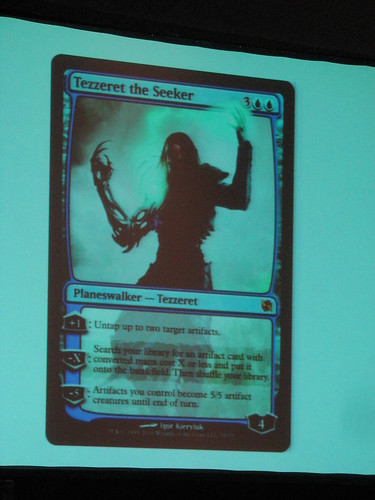 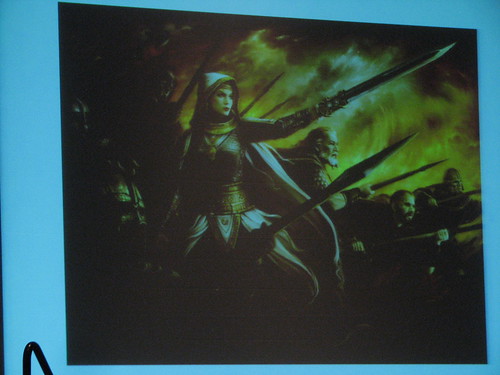 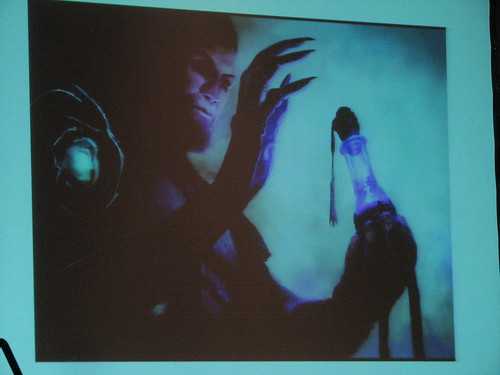 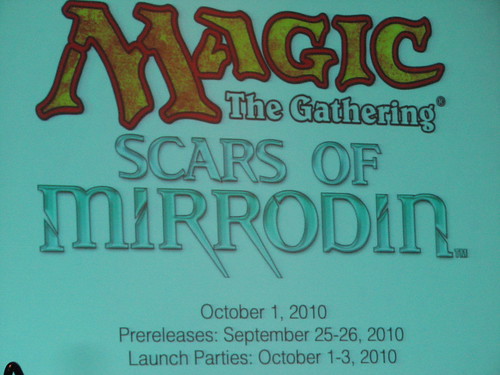 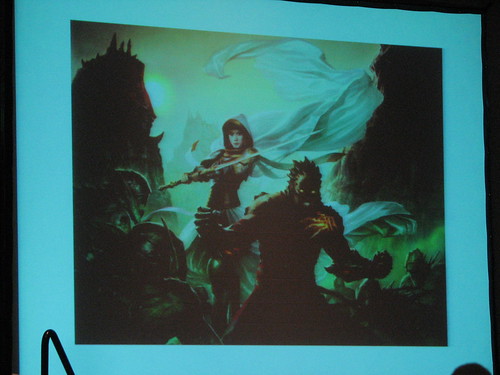 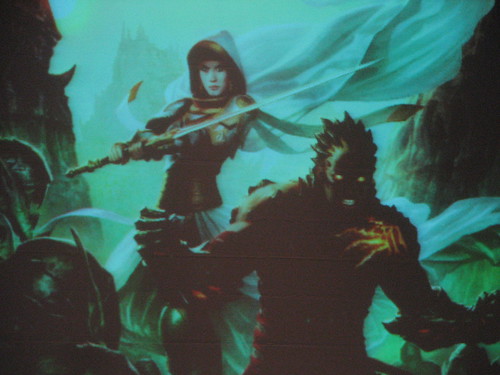 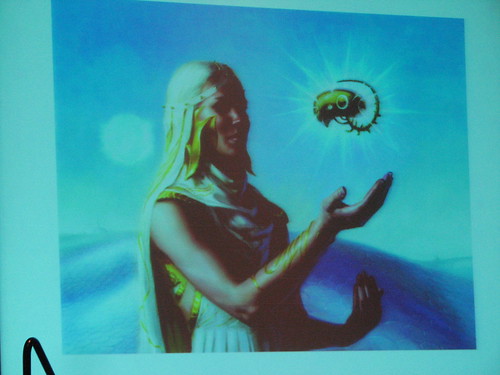 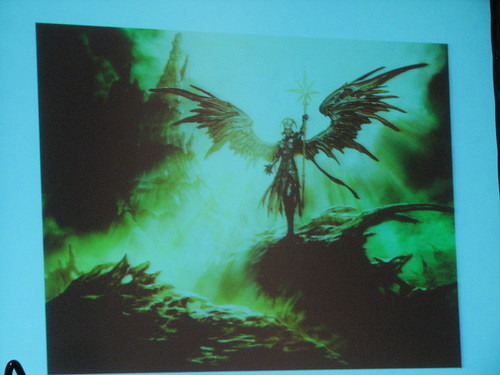 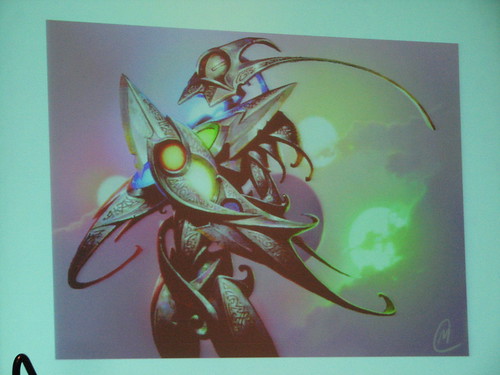